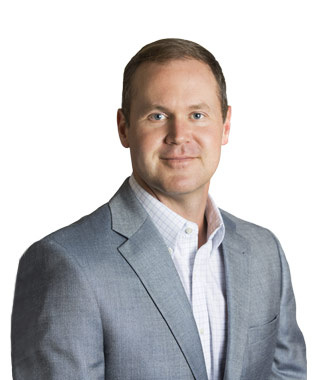 He earned his Bachelor of Science in Petroleum Engineering and Bachelor of Science in Geophysics from Texas Tech University in 2004. Marshall began his career at Pioneer Natural Resources in 2004 as a Permian Operations Engineer. In 2009 Marshall joined the team at Stanolind Oil and Gas LP where he served as an Executive Vice President focusing largely on the Company’s A&D strategy until the company sold in October 2013. Marshall then went on to cofound Boaz Energy II, LLC in November 2013.

Since 2013 Boaz has focused to acquire select properties in the Permian Basin.  We use modern technology along with secondary recovery techniques to maximize reserve recovery.